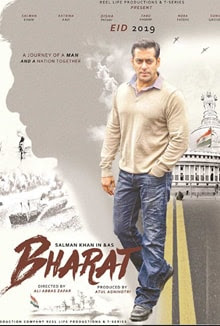 As we mentioned, the Bharat movie is the upcoming Indian Hindi language Drama movie by Salman Khan. The main character is superstar Salman Khan. And the other stars are Katrina Kaif, Tabu (Tabassum Fatima Hashmi), Shashank Arora, and Disha Patani. 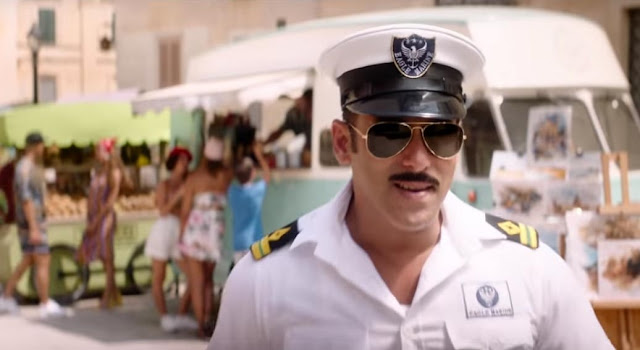 The Bharat film was shot in many places like Abu Dhabi, Malta, Spain, Punjab, and also Delhi.
The interesting thing is that first Priyanka Chopra was selected for the movie. But due to her engagement with Nick Jonas, she quit and then Katrina Kaif play the role. 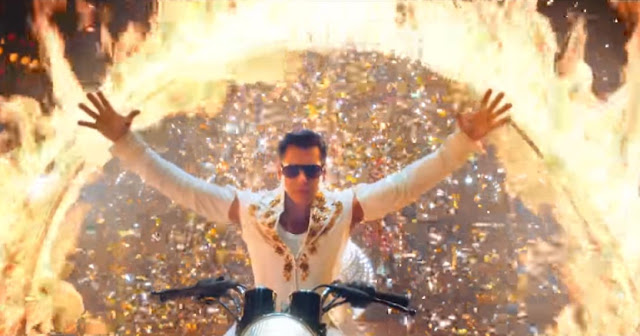 The upcoming blockbuster film Bharat will release on 5 June 2019. As we all know that Salman Khan comes with a superhit movie on every Eid. Similarly, this movie is also coming on Eid 2019.

No songs from this movie have been released yet. But whenever the songs will release, you will get here.

The music was composed by Vishal and Shekhar and the lyrics given by Irshad Kamil.

To watch the teaser of the Bharat movie, I think the movie will be a great Bollywood and it will be hit in Box Office.

In this article, we try to show you Bharat movie details and more. I hope you like this article. If you enjoy reading the post then kindly give it a share.

Now I want to hear from you. Do you excited to watch Bharat Full movie?